Case Study: Growth and Change Elicit Strong Feelings for Everyone in a Company 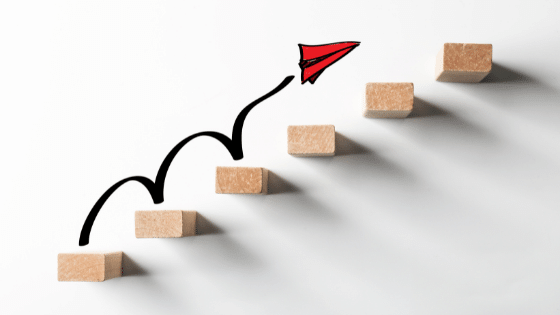 When Sam left the industry-leading company where he’d worked for the better part of a decade to strike out on his own, he had big ambitions: to compete with his former employer on a global scale, with an offering that would set a new industry standard for ethics, safety, and client value.

He was soon joined by two colleagues he’d met during his 16-year tenure in the industry, who had also become friends. The three shared the same vision for improving the industry, and together they attacked their local market, each selling into the segment of the industry they were most familiar with and establishing product-market fit.

Now Sam was ready to scale across the US. He knew that to do that, they would need to operate as a company rather than a collection of individual contributors, and put standardized systems and operating procedures in place and lead with a cohesive brand. But there was a more pressing and difficult challenge that had to be overcome first: Getting the three to unify their professional passion, goals, and excitement the same way they had unified their friendship.

Because they were each selling into a different market, each person was describing the company and its value proposition differently. One was selling into a regulated market where buyers had to have the service--it was just a question of choosing a provider, and the main buying criteria was the price. The other offering was much more complex, discretionary, harder to sell--and more profitable. Selling into the regulated market could be an entry into the more profitable market, but the challenge was to convey the greater value of the company’s innovative approach to both markets, in a unified way.

Sam had a clear idea about how to do this, but like many self-starters who build from the ground up, his partners had relished the challenge of creating messaging and sales processes where there were none and were justifiably proud of their successes. Each was advocating for the company to adopt their approach, and neither was able to see why they needed to change a formula that they had already been successful with.

Sam brought in Omicle to help them break the impasse. With such a passionate and opinionated group, it never works to come in as an outside expert and tell the internal people what the brand should be. With that approach, the consultants hand over the branding and messaging guidelines and leave, and everyone goes back to doing what they were doing before.

More than anything, a brand should evoke emotion. We saw the strong emotional attachment to the mission and the brand as a plus. The goal was to reconcile competing views, without shutting anyone down.

Starting with visual branding and messaging, we created a framework for constructive discussions to take place. We made sure each person could be heard, and that we could understand the strengths of each person’s approach, always connecting their successes back to the success of the company as a whole. We successfully shifted the conversations from competitive to collaborative.

With that collaborative spirit and goodwill established, we were able to work together productively on positioning to get the company to get out of the war on price. We restructured their proposals to better communicate the value of their approach. We devised a go-to-market strategy that included a “value assessment” that allowed them to command higher prices than the industry leader--their former employer. Once that work was done, it was relatively easy to put the technology in place to support their expansion.

With this newfound clarity on the brand, the messaging, the sales approach, they soon began taking work away from the industry leader. Within five years, they expanded across the US, becoming the lead challenger brand. They've received three buyout offers to date and have turned down all of them, focusing instead on global expansion.

Growth and change elicit strong feelings for everyone in a company, and those are different for each person. You can’t get to strategy and tactics until you get all the feelings out on the table and address them. Omicle helped put new processes and systems in place so the company could scale, but the most important work was unifying the team so they could move forward together. Everything else was a part of a strategy or a tactic to help them accelerate the business.