Revealing the Differences in How to Market to Generation Z 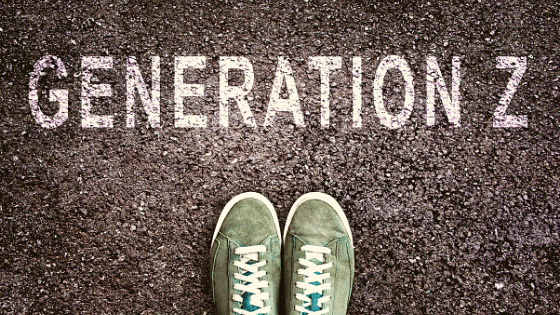 Gen Z is just getting started and the future customer of every business. They were born between the years of 1996-2010. While they are young, they have all grown up with the Internet in their pocket, smartphones and tablets, and they prefer to use them over a computer.

What You Need to Know About Gen Z?

Gen Z prefers to connect to the world, their friends and family, and your business, through social media. Importantly, they spend a higher percentage of their money online than any other generation. Though because of The Great Recession, they are known as a fiscally conservative generation. This could change as they get older, but the Great Recession hit at a pivotal time in their life that at least parts of it will most likely carry on into adulthood.

Today they represent approximately 25% of the U.S. population and currently have $44 billion of annual buying power. When you factor in their influence on parent and home purchases, their real spending power is closer to $200 billion.

If you thought your business had to adapt to the millennial generation then get ready for really big changes from a Generation Z that feels a strong sense of urgency and expects businesses to be part of their solution to the issues they confront. To get their attention, you have to actually get their attention, which is difficult because there are plenty of marketers vying for their eyes and ears. So, make sure your website looks great on their phones. Know what influencers are listening to and what social media platforms they are engaging in.

They are known as the multitasking generation and have an emotional attachment to their devices. They want to be treated like a partner instead of just a targeted audience. While 61% of Gen Z “thinks their generation would benefit from unplugging more,” only 47% intentionally put their phones away at least once a day.

The techniques that they prefer include: 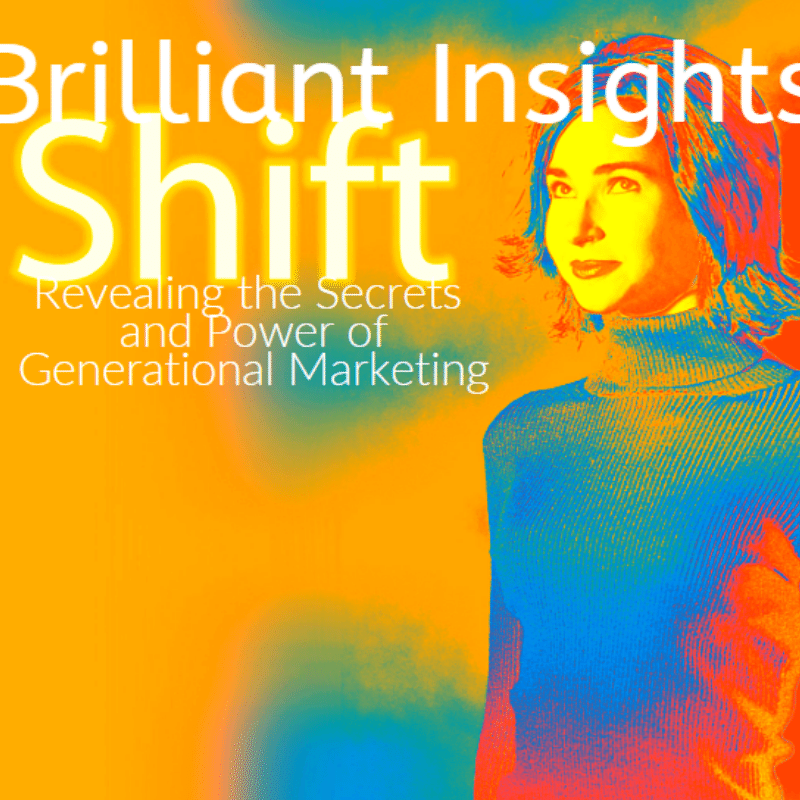 Do You Want to Know More?

This edition of Omicle's Brilliant Insights dives deep into each generation and what works and doesn't work.

Get the white paper now