Did you know that each LinkedIn Group has its own rules? 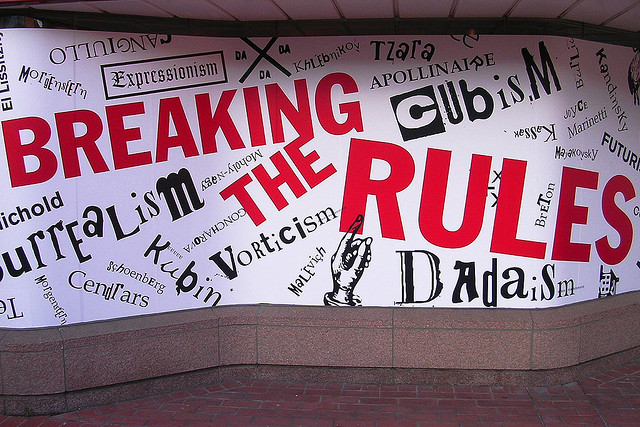 If social media didn't seem complicated enough, it is true that each group on LinkedIn has its own rules. As a member of that group you are expected to follow those rules or you the group moderator could put you on restriction which means that all of your posts and comments have to be approved before they go public. You could also be banned from the group, or worse, you could be put in LinkedIn jail if you violate to many groups rules. But don't worry, most group managers will give you at least a warning before any action is taken. And because you can join up to 50 groups, no one really expects you to memorize all of the rules of all of the groups that you belong to.

So how do you find out what the rules are?

When you are in a group, across the top bar to the right you'll notice a circular widget. Click on it and a dark grey box will appear giving you the data about the group: who's the owner, how many members, the type of group, the profile and most importantly, "Group Rules".

When you click on Group Rules, a popup box will appear with the rules that you need to follow. A common trending group rule is to not allow people to share articles, particularly their own. They are doing this because the group owner(s) wants to encourage conversation, not self promotion.