Avoid Failing at Social Media with These 3 Tips 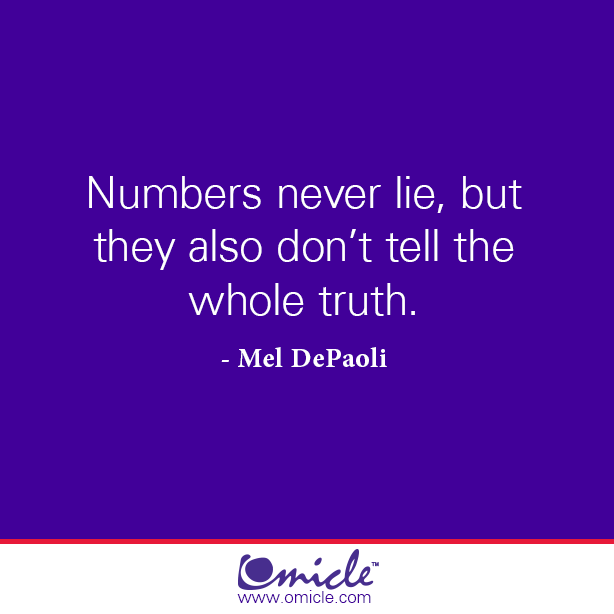 Research has shown that 95% of small businesses are failing to use social media marketing effectively. Honestly, I’m not surprised. If I had a dollar for every time I heard “social media doesn’t work” that would be my biggest revenue stream and I would be making millions…all while I hang out at the spa.

Many companies aren’t aware of how to avoid common online pitfalls that can detract from their efforts so they either get frustrated or give up. Here are three areas where companies often make mistakes and how to avoid them or rethink your approach.

It’s easy to be seduced by numbers! We want to be associated with the largest, biggest, or most expensive of almost everything in life and social media is no exception. Which platform has the largest number of users? How can I get the most followers, connections or friends? I need to have more likes.

Don’t be seduced by numbers. Instead, focus on what really matters to your business. Are those extra 950,000 followers going to pay your bills or increase your profits?

Stop Being So Pushy

Many of us are used to the traditional means of advertising—get your message in front of a prospect as often as you can so they choose you. That doesn’t work anymore. Social technologies are about being social first. Today’s consumers regardless of whether you are B2B or B2C, want a relationship with most companies that they choose to do business with. They want to feel like their voice matters.

In our tech-driven world we assume that people know a lot about technology! I can assure you, that the majority of people know less than what you (or they) actually think they do. This can cause problems with you getting results because you think that you are getting a concept or being clever, but in all reality you’re just sabotaging yourself.

For example, hashtags. All you have to do is add a “#” sign to the beginning of a word or phrase, that’s simple enough. Well just because it is a word that you think is important, doesn’t mean that is the hashtag that the rest of the people on that social platform are using for that conversation. Using the wrong hashtag puts your post in a different conversation, potentially with the wrong audience, or worse, a conversation that you don’t want to be associated with.
Under Social Media Marketing Strategy & Blog Articles
3 min read
Connecting People and Technology for Building Your Brand
My International Immersion to Vietnam was Amazing!
Share Tweet Share